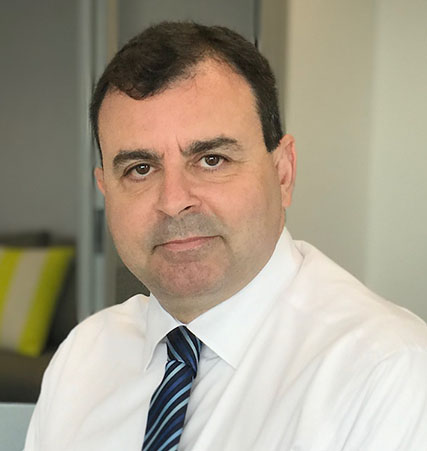 Mr. McDougall joined LexisNexis in 2004 as vice president and legal director for LexisNexis International (LNI), where he oversaw the legal function for the group, including Regulatory Compliance, Commercial Agreements, IT, Intellectual Property and Litigation. He was also involved in business strategy, acquisitions and general business planning. At LexisNexis, Mr. McDougall has stepped into varying roles, including CEO (interim) LexisNexis AsiaPacific, Interim HR Director for LNI and Interim Managing Director for LexisNexis New Zealand. In addition, he led the LexisNexis implementation of the UK Bribery Act compliance and created the organization’s first broad regulatory compliance review program.

In his personal commitment to advance the rule of law, Mr. McDougall travels the world to educate groups on the elements of the rule of law and the importance of a strong rule of law for economic growth and development, stable society, and other outcomes, such as enhanced life expectancy. In the past year, he has spoken on the rule of law, business and human rights, and related topics at various events and programs for ABA Section of International Law, Commonwealth Lawyers Association, International Bar Association, Union Internationale des Avocats, International Institute of Law Association Chief Executives, to the Brazilian judiciary; to law school students at Harvard and Stetson (among others), and internally at LexisNexis business units across the globe.

Mr. McDougall is the recipient of the American Bar Association Section of International Law 2018 “International Corporate Counsel Award.” In 2017, Mr. McDougall’s Global Legal Team received the Financial Times Innovative Lawyers Award, in recognition of their work to advance the rule of law and access to justice around the world.

Mr. McDougall was a member of the United Nations Rule of Law Steering Committee and the UN General Counsel Advisory Board. Until his move to New York he was a board director and trustee for UK charity Peaceful Place which is dedicated to providing support to sufferers of early onset dementia. He was also appointed as judge in the Barrister’s Disciplinary Tribunal and is a broadcast cricket commentator in association with the Royal National Institute for the Blind. Mr. McDougall is based in New York.