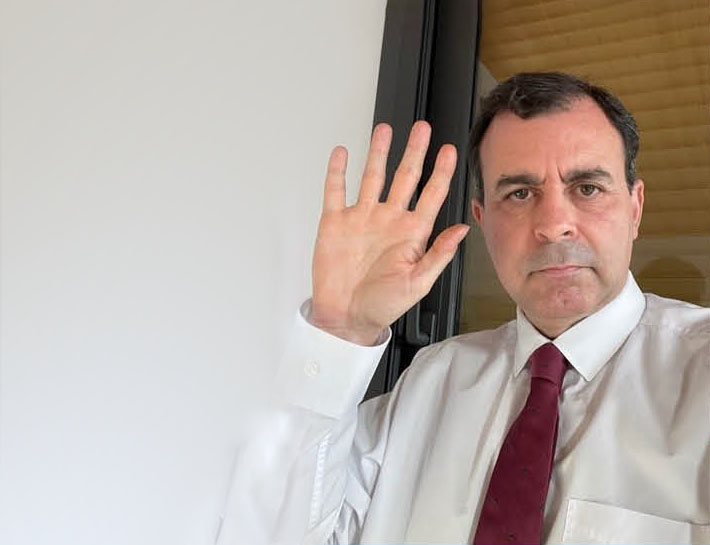 Teresa L. Jennings is vice president & treasurer, LexisNexis Rule of Law Foundation and head of Rule of Law Development for LexisNexis Legal & Professional, a division of RELX Group PLC. She is responsible for cultivating relationships with diverse groups, including funding and governmental bodies, to create, develop and advance rule of law projects around the world. Ms. Jennings speaks at venues highlighting the importance of the rule of law, including the Wilson Center, the U.S. Institute of Peace and the CEELI Institute. She was named by United Nations Global Compact as an SDG Pioneer for the rule of law in 2017. 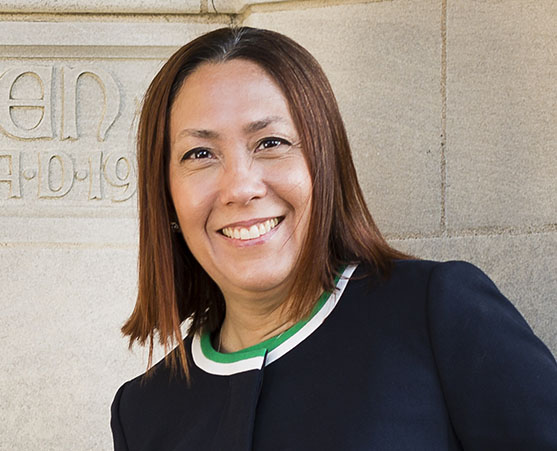 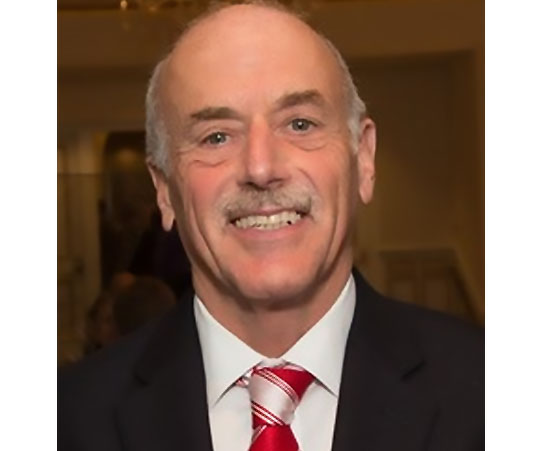 Carmen Pombo is the Founder and Chief Executive Officer of the Fernando Pombo Foundation. This is of one of the most pioneering and innovative of Charitable Foundation working in the field of promoting and supporting the rights of vulnerable people through initiatives in the legal world. Carmen has led the Foundation since 2010. 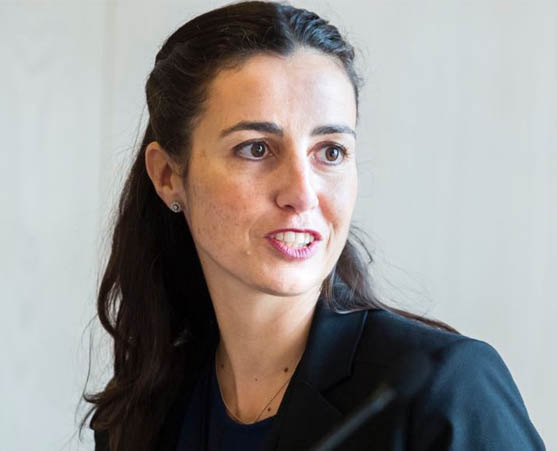