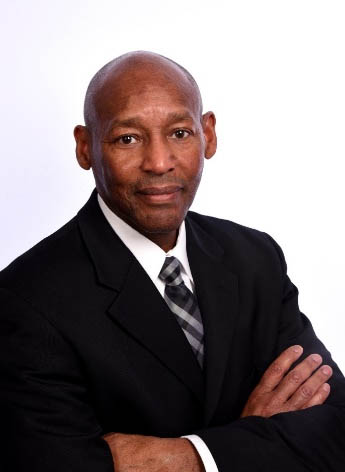 Q: When did the rule of law as a topic become one that resonated with you? I really don't know the answer to that, as we all come to the journey at different times. Was it while at Lexis? In the Army? Even before?

A: The rule of law resonated with me before entering law school and took an exponential leap while in the Army. I thought access to justice was integral to the rule of law and while in the Army I saw soldiers everyday who had legal problems (divorces, custody battles, contract disputes, lemon law issues, consumer issues, landlord tenant issues) and the best I could do for them was write a letter or review and explain their legal documents. I could not go into court to represent them and especially when the issues were pending in another state. Virtually none of the soldiers I saw could afford an attorney and there no legal services around to help them. Legal Aid wasn't an option because they usually didn't qualify under their financial standards. After I left the Army and returned to Dayton, I learned about the Greater Dayton Volunteer Lawyers Project in 1989 or 1990 at which time I signed up to become a volunteer. I've taken multiple pro bono cases every year since that time. When promoting the rule of law through the LexisNexis, strategy I took on addition roles to promote the rule of law, such as speaking at conferences, writing articles for the local bar association, and related activities.

Q: Do you have a favorite story of how you helped someone through your rule of law work?

A: Yes, I have a favorite story. I once represented a young lady who was married to a verbally abusive husband who basically rode with a motorcycle gang and used drugs. After I completed her divorce on a pro bono basic and provided some additional legal services free and eventually, she got into and graduated from nursing school. She called me many times to thank me for helping her with the divorce, and she repeated said, but for my help she would have never gotten into nursing school. The last time she called me she was crying, and I immediately thought the former husband had harassed or accosted her. But she was crying because she had been approved for a home mortgage. She said it would be the first time in her daughtersâ€™ lives they would have separate bedrooms and a backyard to play in versus a parking lot surrounding apartments. She again said it would not have been possible if I hadn't helped her with the divorce. After that phone call, I made a commitment to continue providing pro bono services and promoting the rule of law until I was no longer an effective advocate.

Q: How would you encourage someone who has not yet volunteered their time and effort to advance the rule of law to get started with one first step?

A: For attorneys, I encourage them to adhere to the ABA Model Rule on Pro Bono (i.e., volunteer at least 50 hours/year) and inform them about all the ways they can help. I suggest they make monetary contributions if they tell me they are too busy to volunteer. For non-attorneys, I encourage them to volunteer, too, and inform them that pro bono organizations can use volunteers with all sorts of skill levels. One day, I'll tell you about all of the different projects I was able to get LexisNexis non-attorney employees to volunteer for using a variety of skill sets from administrative assistants to software engineers.