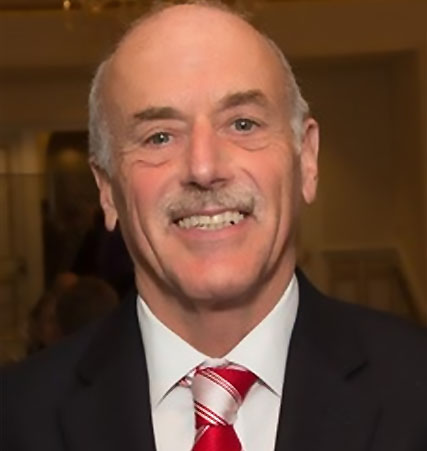 Since 2008, his role has included partnering with global associations on various CSR and rule of law projects, including programs and initiatives to help combat human trafficking and to engage the business community in advancing the rule of law. Mr. Roberts has served as a vice-chair to the American Bar Association Section of International Law Corporate Social Responsibility Committee, International Corporate Counsel Committee and United Nations and International Organizations Committee, and is a liaison to the American Bar Association Center for Human Rights Human Trafficking Project Advisory Committee. In 2018, he was appointed co-chair of the ABA International Corporate Counsel Committee and North American Regional Forum Liaison Officer to the IBA Pro Bono and Access to Justice Committee.

Mr. Roberts joined LexisNexis in 1984. Prior to his relocation to the U.S. in June 1993, Mr. Roberts had a successful career as an area manager for Butterworths in the UK with responsibility for sales of legal and tax information.

Mr. Roberts holds a B.A. in Legal Studies and was admitted as a Fellow of the Institute of Legal Executives in the UK where he spent 10 years working in private practice and with a local government legal department, prior to joining Butterworths. Until his recent move to Massachusetts, Mr. Roberts had volunteered for more than five years as a Court Appointed Special Advocate (CASA) in New Hampshire, representing the voice of neglected and abused children in the court system.